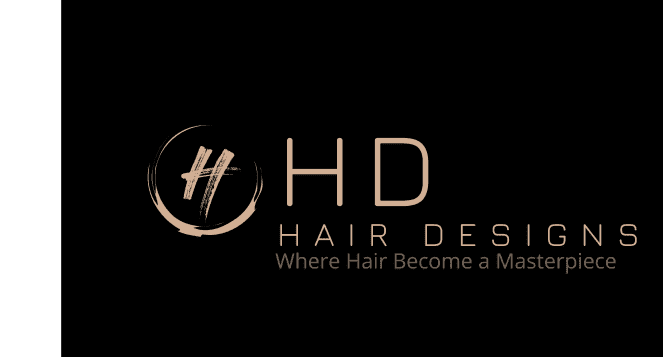 Hung has been working as a hairstylist since 2012 and moved to Chicago from Oklahoma in 2014. He was trained under some of the industry's top hairstylists from different companies like Sam Villa, Redken, Unite, Oribe, and had an online training styling course with the well-known Russian hairstylist Georgiy Kot, also completing his comprehensive apprenticeship at Mixed.co salon.

Besides working in the salon, Hung has been working together with photographers, makeup artists, models and other hairstylists for photoshoots and different awesome projects. Some of his works were published in Amour Magazine, Shotcaller magazine, Moevir magazine, etc.


Hung volunteers for LIVE OUT LOUD CHARITY organization as a hairstylist since 2017, he also had opportunity to show his works in CHICAGO FASHION WEEK, NEW YORK FASHION WEEK and a few other fashion shows in Chicagoland. He also has been collaborated with some local beauty pageant competitions.


Hung Dao had a chance to be a hairstylist for the former Miss Universe 2015, Pia Wurtzbach when she came to Chicago, and the musician and host Marisa Buchheit, as well as other celebrities and performers who he had the opportunity to work with.


Hung also works with other agencies like Blush and Braids Beauty Bar, Windy city Glam and Deco Adamo where he provides hairstyling services in Chicago and nearby suburbs.


He is extremely focused on his craft of beautifully structured hairstyles. Hung's goal is to create the best hairstyle for each guest. He starts with a comprehensive consultation, listening to you while also using his own skill and experience to help guide the outcome. He then gets to what he most loves, styling hair, utilizing precision skills along with his artistic vision, and gives his clients unforgettable experiences with his services.